I imagine that's just one side of a stereo set-up eh?

Location:
On the side of a volcano in the middle of the Pacific Ocean.
Top

curteye wrote:
I imagine that's just one side of a stereo set-up eh?

Being from Toronto I knew Kim (2nd from the left) and the boys from Max Webster.
We all had the same management as Rush.
I still have some of their albums somewhere.

BTW their music was quite 'progressive' for the day.
But one would not know that by looking at that picture.

Excelent band! I have most of their albums.

Now ... it's on vinyl and I need to buy a new vinyl player to listen!

The thing is I suspect they were just goofing around to get a silly album cover photo, whereas some of the other bands thought they were the next big thing to save humanity!

Music ran in my family.

Is this Wendy Carlos dad? 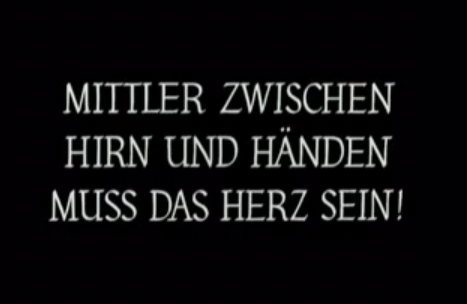 My humble contributions to what could be considered music.
Top Pioneers at the genesis of the BBC Radiophonic Workshop and the Doctor Who theme.

The original Doctor Who theme, for me, perfectly captured the sense of adventure and the loneliness of time travel, and all we heard about was Ron Grainer.

It really saddens me that so many women have been denied due credit for their significant contributions in so many fields, whereas we tend to hear so much about the many mediocre contributions by men.

Sleeping beauty prolly went to sleep cuz she was bored or just didnt want to deal with all the bull...

Patanjali wrote: My 55" is too heavy for that, so I shook my head instead.

More the huge amount of poison (physically and metaphorically)!

I hear ya..
Time for a renaissance;)
(it was always her game tho - no matter what the prince "thought"

Users browsing this forum: No registered users and 1 guest